Our highly professional London plumbers are fully certified, insured and pride themselves on the high quality of their work. They will assist you with the work they are conducting, go over any tap repair options thoroughly and always clean after themselves. They specialise in repairing all sorts of problems with problematic taps, such as broken washers, leaks, repairing drips and damaged tap heads, deterioration, and a lot more. In circumstances where we are unable to repair the tap, we can either supply and fit a replacement tap for you or install a new tap you have provided yourself. Most our repairs are completed within the hour, so we will have your life back to normal in no time! Also, all our parts and labour come with a full guarantee for your complete peace of mind.tap 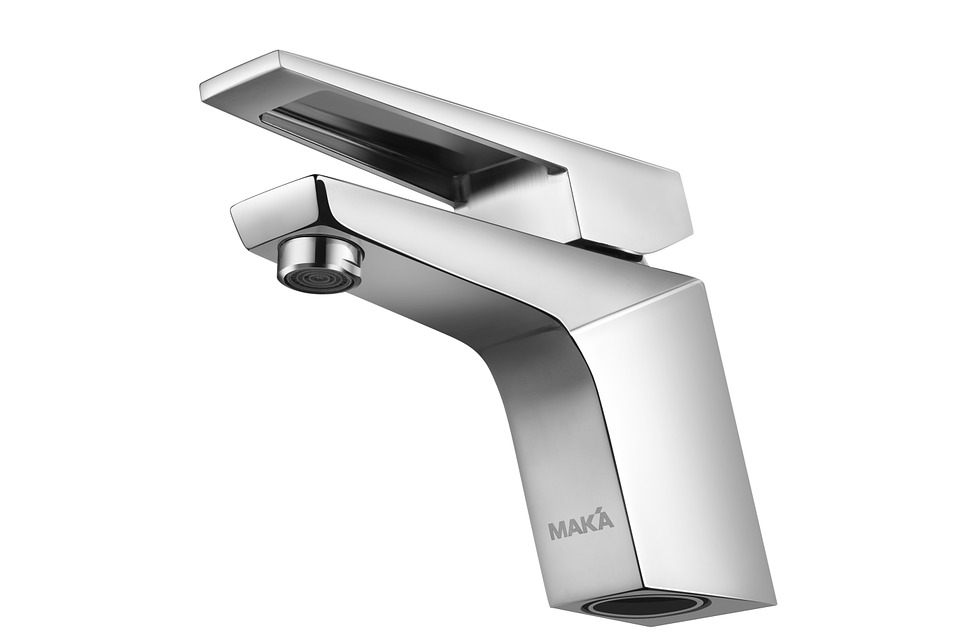 Once we have the information you will be informed exactly what top priority your repair has been provided and for how long we expect it to take. For emergencies, we aim to make dangerous situations safe within two hours and to finish the repair within one working day. Out of hours – we may need to make safe and return on the next working day.

A dripping or leaking tap is one of the issues that landlords, businesses and homeowners face. The tap is one of the most vital parts of the plumbing system since it allows individuals to access the supply of water. But once the tap is difficult to turn or starts to leak, it can have a big impact on your family. When this happens, you should contact a tap installs and taps repairs company.

If you intend to carry out any type of tap repair, you will more than likely need to remove the tap headgear this is where you will probably face difficulty in effecting an adequate tap repair and this is since a lot of tap headgear is seized on strong and extremely hard to get rid of.

Why you choose us:

We know that you desire to keep your costs low for small jobs like leaking tap repairs or replacing tap washers. That’s why we focus on offering a cost effective tap repair service that efficient and saves you money. The cost to any home or business with leaking taps and the additional water consumption can be fairly pricey if not fixed. A leaking tap can waste approximately 24,000 litres of water each year. In spite of this, many people in London put up with the consistent leaking of leaking taps because they are concerned about the high cost of calling out a plumber.

Our prices for tap repair services:

There are generally two types of tap: monobloc lever taps and traditional taps and that control flow and temperature with a single handle. Normally traditional taps drip because a rubber seal or an internal washer has actually damaged and needs replacing. Monobloc lever taps have ceramic cartridges that occasionally need to be changed. The more pricey the tap, the more expensive and evasive the replacement cartridge.

There is nothing even worse than a dripping or leaking tap. Should you experience your taps have become tight while turning on or a leaking tap washer. Hiring a plumber will be the ideal option. Cenultra repair team can repair various makes and models. Our tap repair engineers in London can also perform a professional taps installation of entirely new bathroom taps, kitchen taps, shower taps and outdoor and laundry taps if needed.